The owners of this historically significant home had a dream to return the home to its former glory.

Built in 1892 in one of Victoria’s oldest residential neighbourhoods, the house was converted to a duplex in the 1940s and was later sectioned into multiple rental suites. The house was structurally unsound and worn out from years of rental traffic. In essence, the house had to be rebuilt from scratch. The extensive renovation work to this heritage-designated building included constructing an addition on the front of the house, adding attic space and enlarging the kitchen. 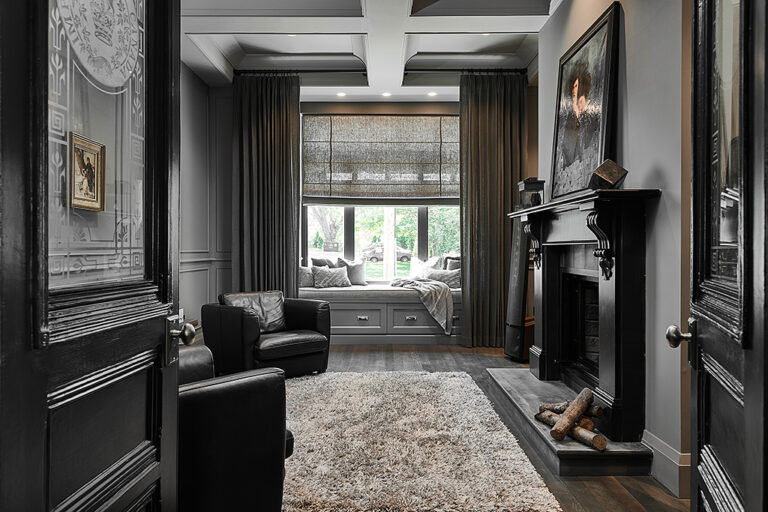 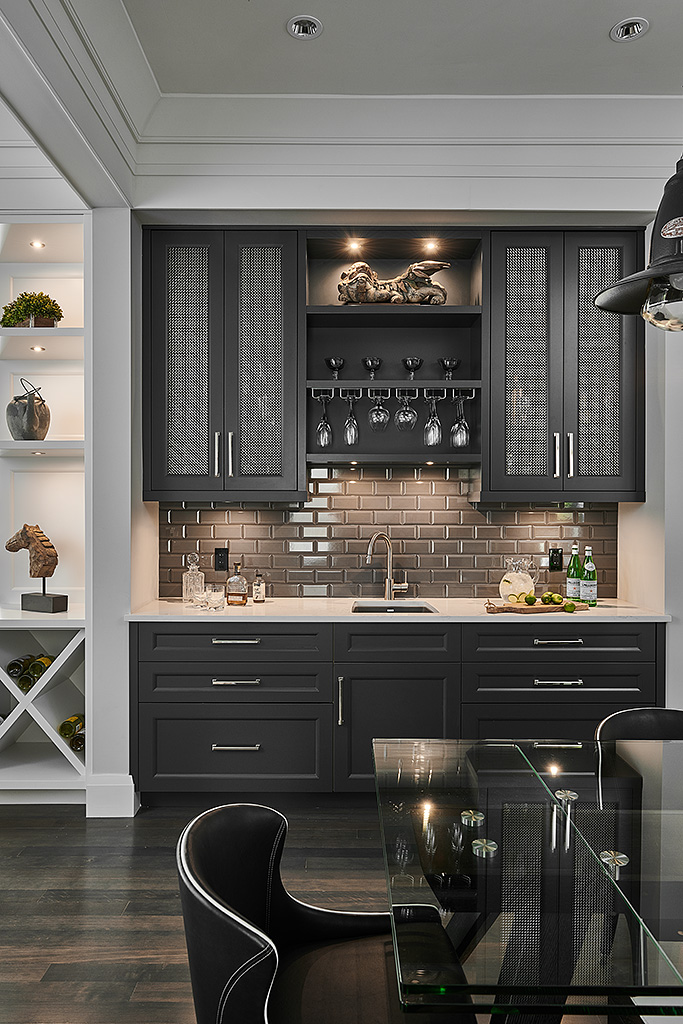 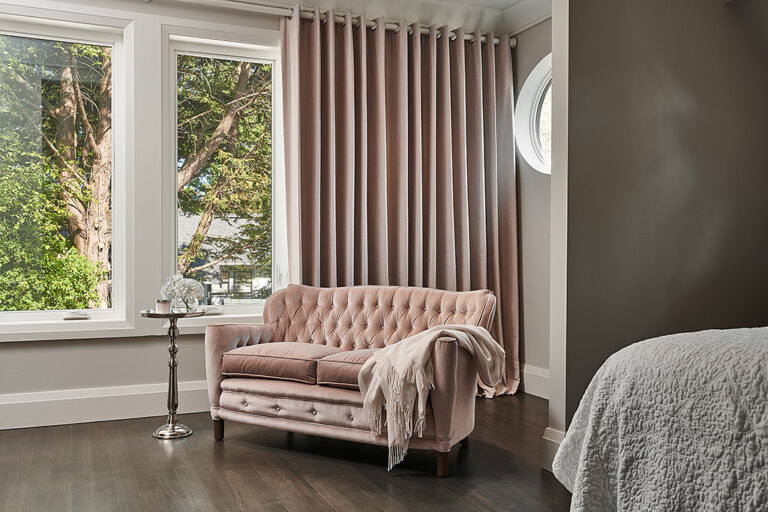 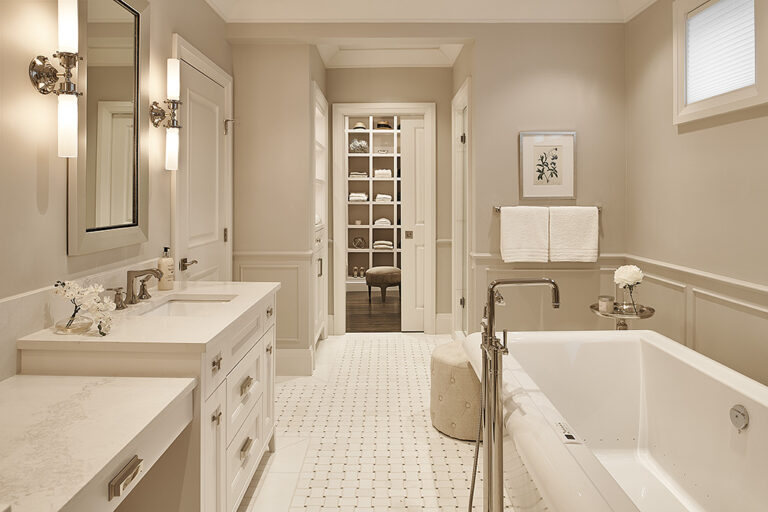 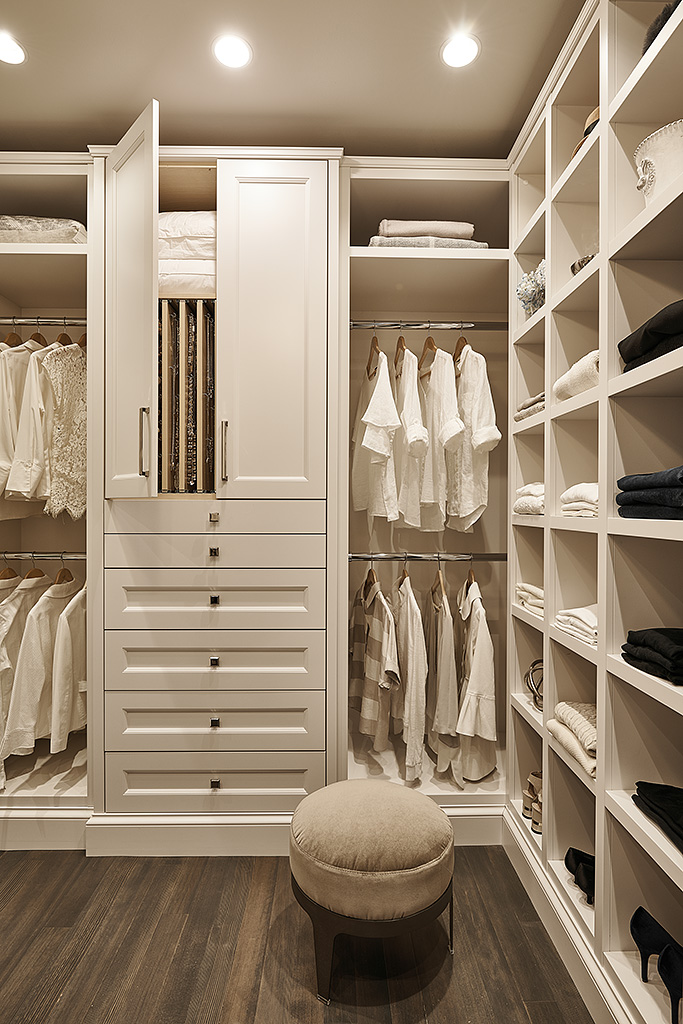 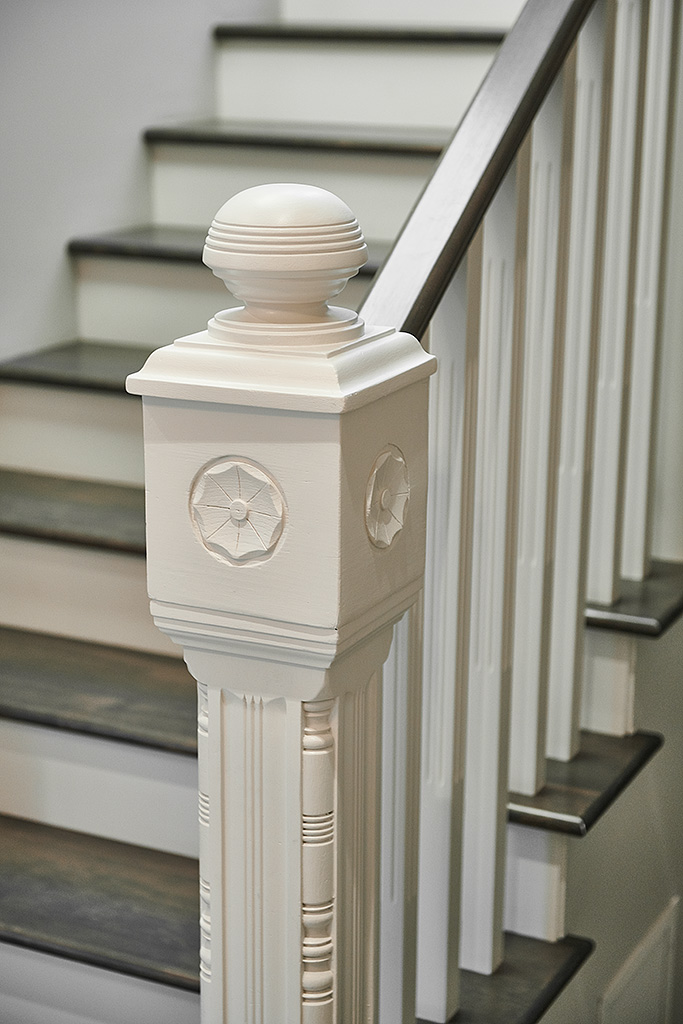 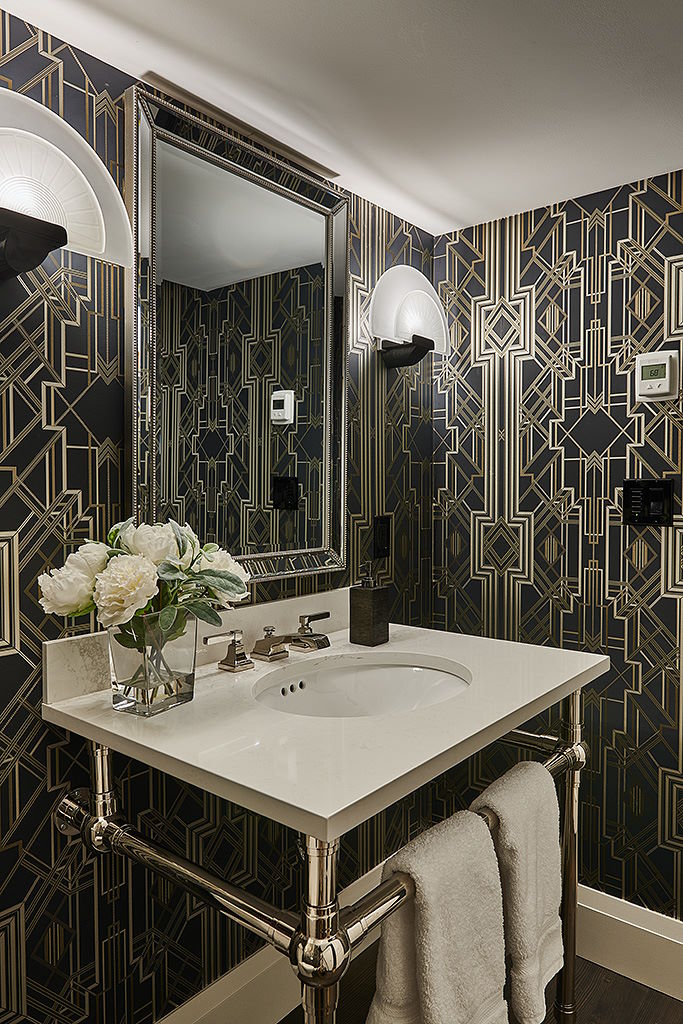 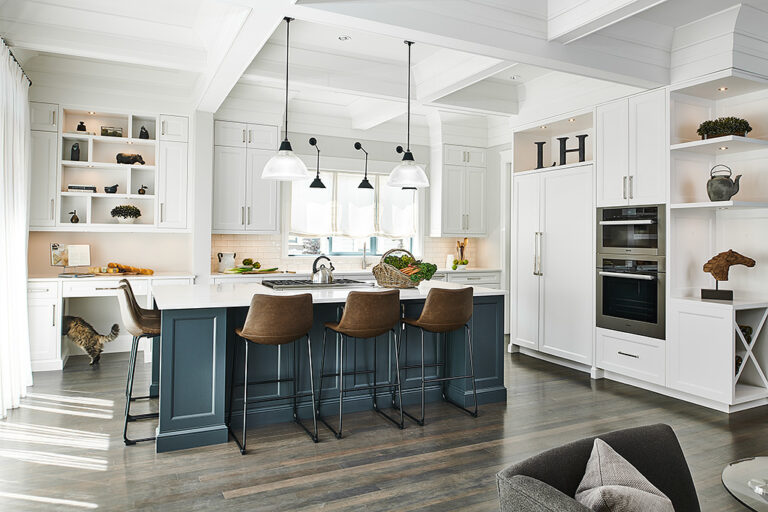 A focal point for the house, all family members were considered in the kitchen design. The cat has his own hidden door connecting the deck to the kitchen, giving him the freedom to come and go without asking. A coffered ceiling added to the kitchen is a major feature that is architecturally correct for the build period.

Historic features were retained where possible. The house was lifted, improving the structure, energy efficiency and building envelope while maintaining many of the home’s character features. The brick foundation was replaced with a full structural foundation. The foundation bricks were salvaged, cleaned and clad on the new foundation, upcycling the original materials and maintaining the heritage look of the house. The original red brick chimneys were also repurposed as brickwork on the home’s exterior.

The house was rebuilt to a very high-efficiency standard. The outdated heating system was converted to an air-to-water heat pump and in-floor hydronic heat was installed throughout the home. Fixtures were replaced with energy-efficient fixtures that maintain the heritage design of the house with a very low power draw.

View all our work